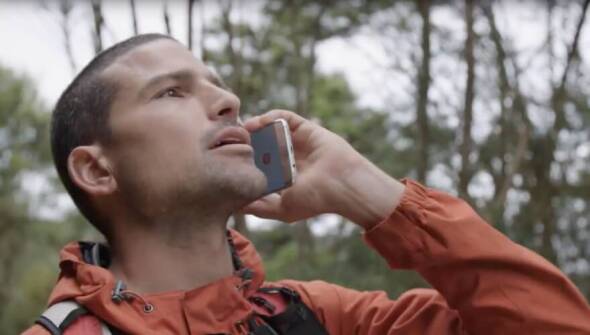 Together with SAR, Vodafone successfully tested the Vodafone Search and Rescue Network which creates an area of immediate mobile phone coverage beneath a helicopter as it flies overhead – giving rescuers the ability to communicate with cell phones below.

Our Vodafone Search and Rescue Network prototype was tested in the Hunua Ranges – a 15,000 square kilometre zero coverage area of bushland near South Auckland popular with trampers and campers. 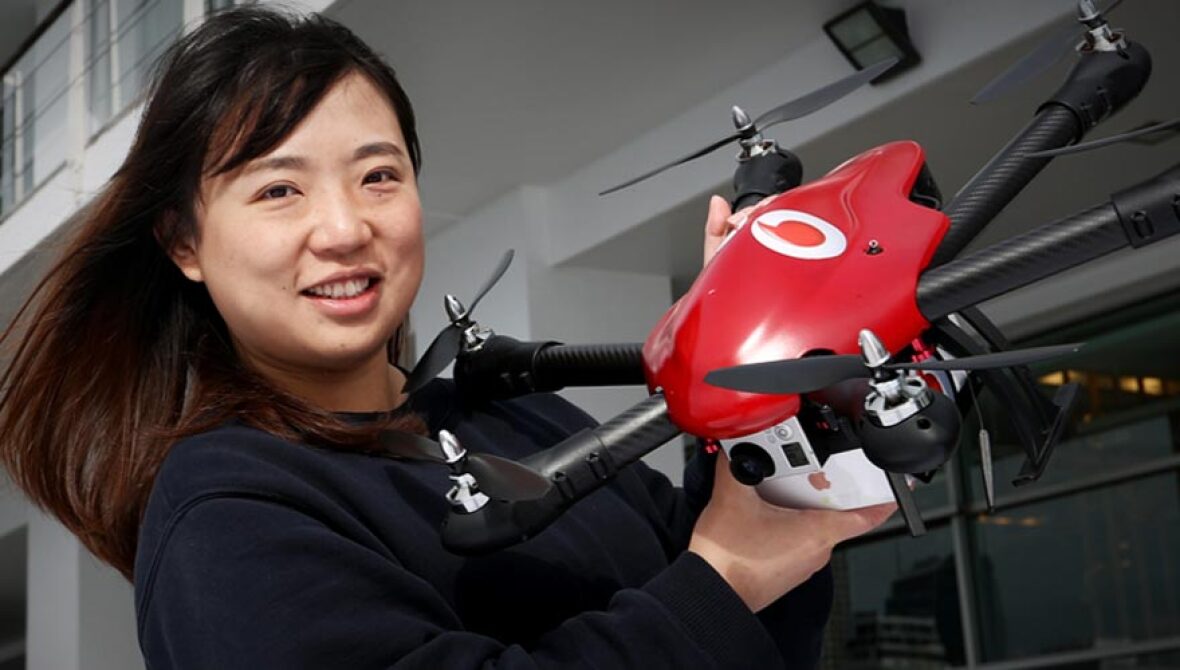 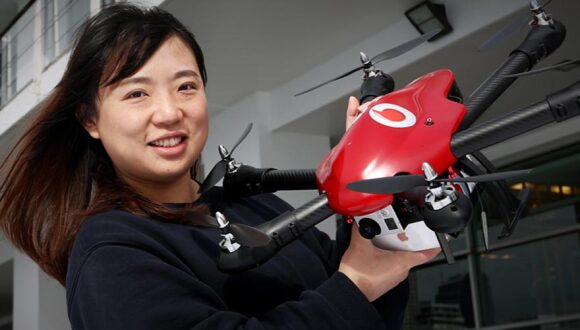 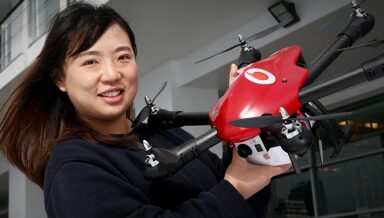 Early on September 16 2016, Vodafone made one of its first iPhone 7 customer deliveries by drone - the first of its kind, anywhere in the world. Strapped to a custom drone piloted by David 'The Mad Scientist' Drummond and his team, this Rose Gold iPhone 7 Plus flew around the Viaduct, before being delivered to Irene Hu outside the Hilton Hotel.

“Technology and innovation is at the heart of what we do, and this is another example of how Vodafone can bring this to life in a way that's exciting for our customers,” said Matt Williams, Vodafone's Consumer Director. Meanwhile, Vodafone's flagship store on Queen Street had Apple enthusiasts lining up from as early as 8pm on Thursday evening. 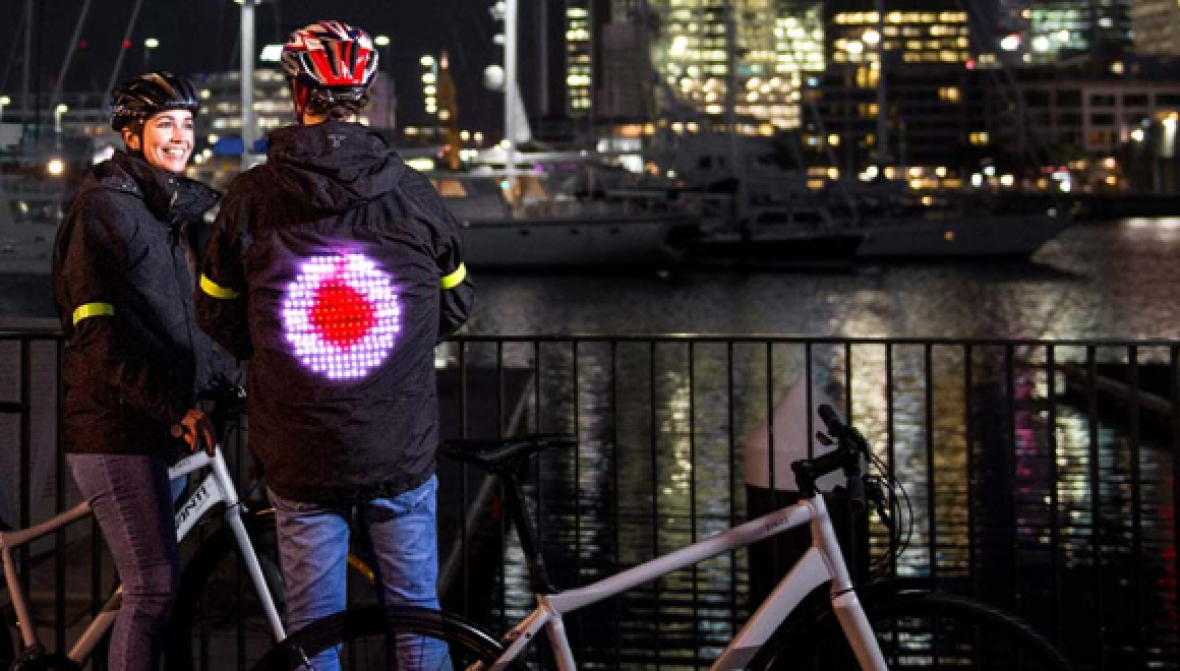 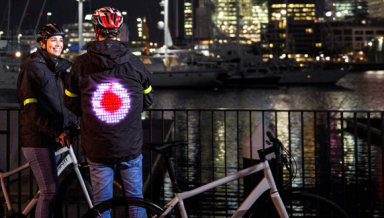 Our network has the power not just to connect Kiwis with each other but to help solve everyday issues in unexpected ways. We've teamed up with BMX champion Sarah Walker and comedian Jon Bridges to demonstrate our #4GSmartJacket.

So what makes this jacket smart? The Vodafone Smart Jacket uses the cyclists’ smartphone and an app to send signals to tiny LED lights on the sleeves and back of the jacket, indicating which direction they're turning – which could help make cyclists more visible, and safer at night. 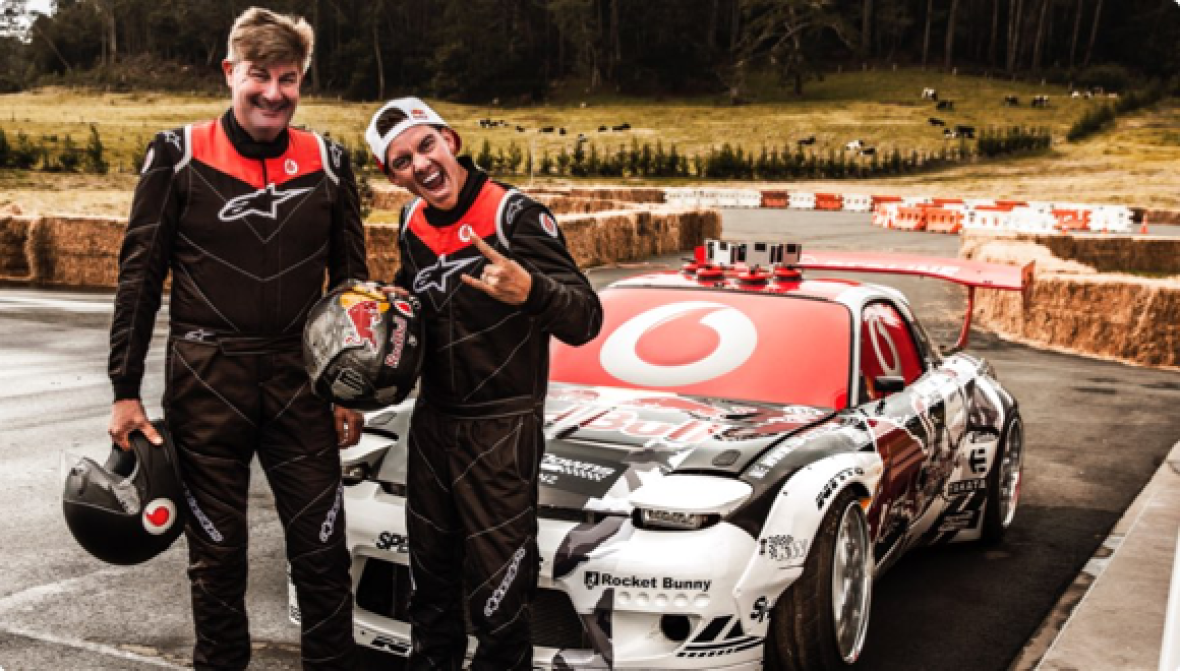 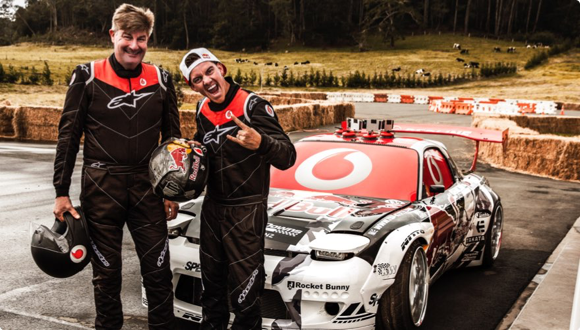 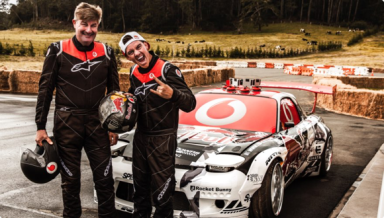 Experience the rush as Mike screams through a custom drift course in his fully loaded Mazda FD3 RX7 performance car with our super-fast 4G network being his eyes on the track. All with a special passenger on board.

Does my phone support 4G Extended?

If you've bought a new mobile phone in the last couple of years, it is fairly likely that it is 4G LTE capable.4G capable phones started to become more common in 2015. All phones (and devices) listed here work with 4G Extended at 700MHz and 4G at 1800MHz. Some may also support 4G at 2600MHz. Some newer phones will even support 5G.